Armed with a creative mind, classical techniques and a knack for crafting refined fare in his informed yet informal restaurant, Chef Lee Cooper commands attention on both plate and palate. He has collected numerous accolades during his two and half decades of experience in the industry and staked his claim as one of Canada’s top culinary talents.

Born and raised on Vancouver Island, Cooper took his cues in some of BC’s best kitchens and sharpened his skills at a number of Michelin-starred restaurants in the US and UK before returning to the West Coast and opening award-winning Gastown mainstay L’Abattoir as Chef and Owner in 2010. In 2017, seeking an audience for his wildest culinary dreams, he launched No.1 Gaoler’s Mews, a restaurant within a restaurant concept that now raises funds for L’Abattoir’s charity partner, The BC Hospitality Foundation. Chef Cooper brings an unwavering dedication to offering some of the country’s best dining experiences through his dedication to his team and his restaurant that is palpable in a visit to L’Abattoir. 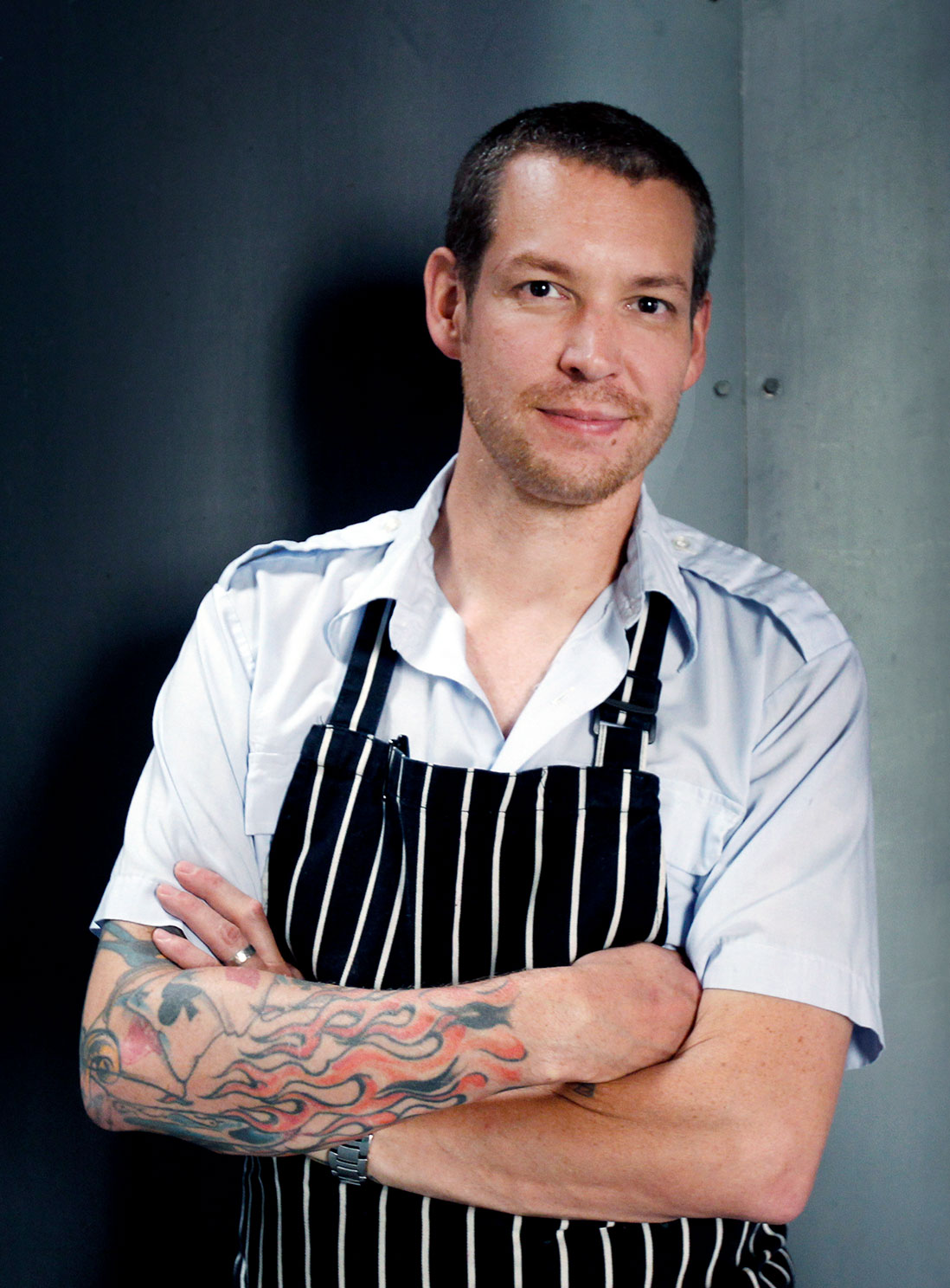