British chef David Lee is the third generation in a line of chefs. Age 17, he moved to London to work under the tutelage of executive chef Peter Kromberg at the Michelin starred Restaurant Le Soufflé in the Hotel Intercontinental, before moving to the Relais & Chateaux at Hotel Fleur du Lac in Switzerland. Age 24, he moved to Canada and was hired as the chef de cuisine by Marc Thuet for Centro, before acquiring Splendido – one of Toronto’s most sought-after restaurants. In August 2008, he opened Nota Bene, which was shortly after awarded Best New Restaurant by both Toronto Life and enRoute Magazine. After spending time in Texas and mastering the art of BBQ, Lee and partners developed a new restaurant concept – The Carbon Bar. Launched in late 2013, The Carbon Bar quickly landed on Maclean’s Top 100 Restaurants in Canada. 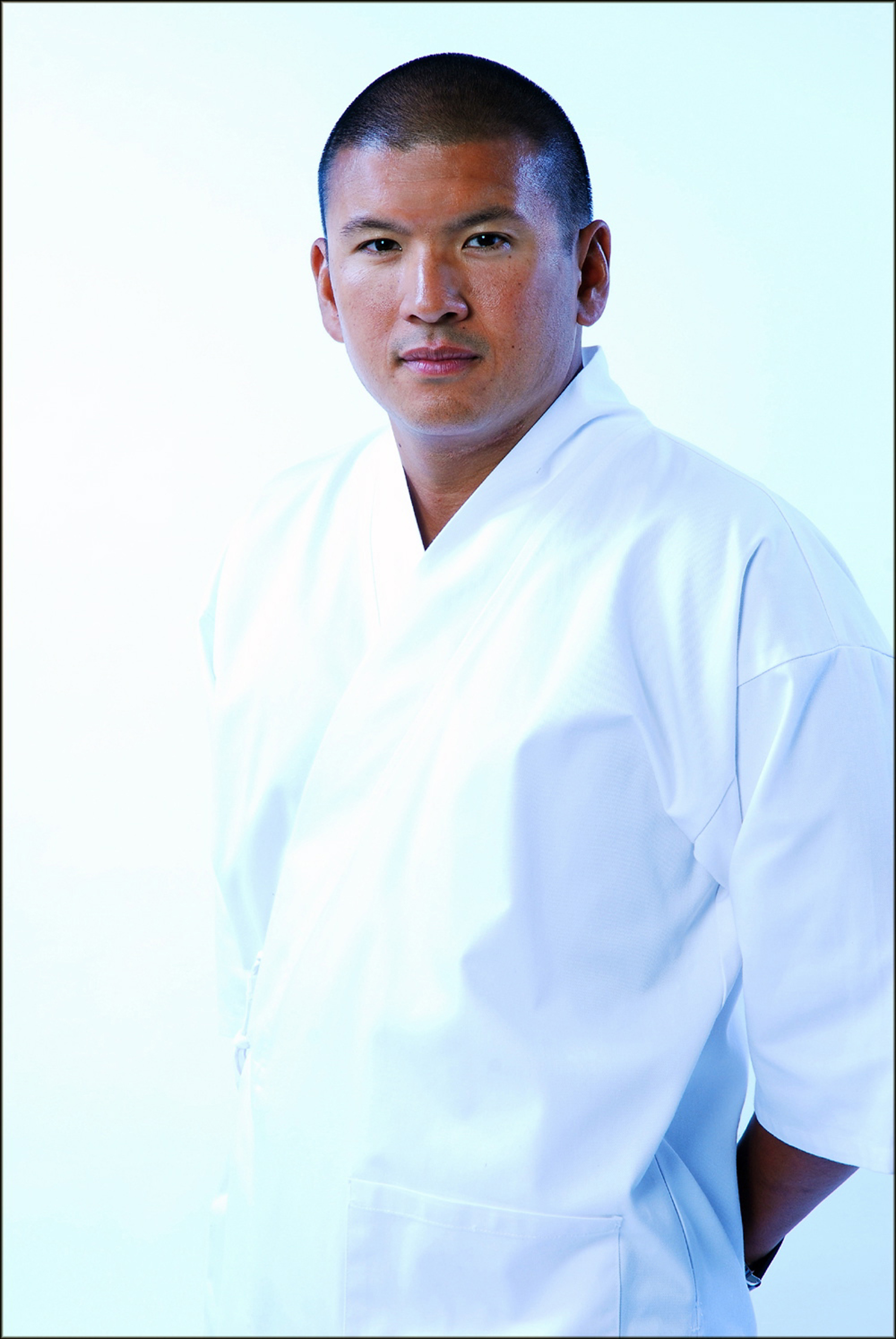