Chef Ly is one of Calgary’s most well-respected and award-winning chefs. Originally from Lethbridge, his career has taken him across Western Canada and found him working at some of the country’s most esteemed dining establishments including Tofino’s Wickaninnish Inn, Vancouver’s Diva and Calgary’s Catch, Hotel Arts, Kensington Riverside Inn and as Culinary Director for The Vintage Group of restaurants.

During his career, Chef Ly has won numerous competitions including two second-place finishes in Gold Medal Plates Calgary, followed by a win in 2014. This top place finish gave him the chance to compete at the national Gold Medal Plates competition where he placed second. In earlier years, Chef Ly was awarded the prestigious Karl Schier award as Vancouver’s Top Apprentice and represent Canada at the Bocuse d’Or, one of the top international culinary competitions held in France. 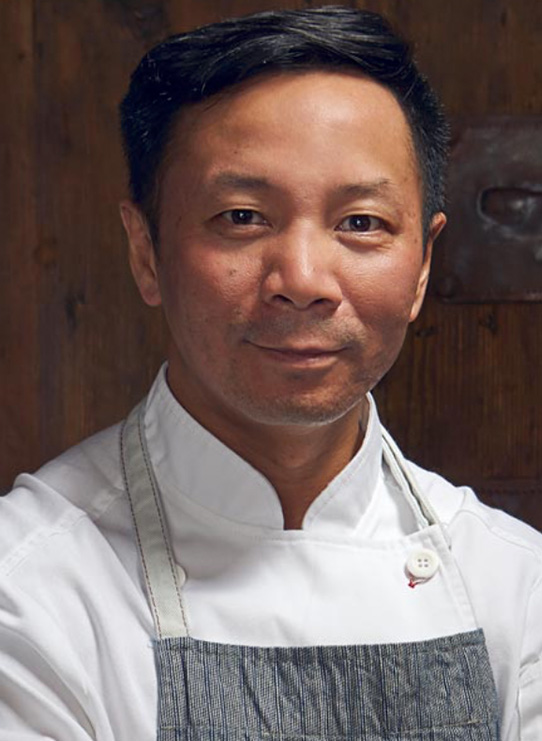