Chef Fisun Ercan was born and raised in a small town on the Aegean Sea Coast in Turkey. She moved to Canada in 1998 and opened Restaurant Su in 2006, giving Montreal locals a taste of her native Turkish cuisine. Following the restaurant’s huge success and rave reviews, she opened her second venture, between 2013 and 2018, she was also executive chef and co-owner of restaurant Barbounya.

In 2011, Chef Ercan published her eponymous cookbook, and has been featured in numerous cookbooks and television shows over the years. She currently teaches cooking classes and represents Turkish cuisine at a myriad of culinary events. Her passion for cooking starts with responsibly-produced ingredients and in 2018 she bought a small farm to supply organic vegetables to her restaurant. She is now working for the opening of her farm restaurant, Bika Ferme et Cuisine 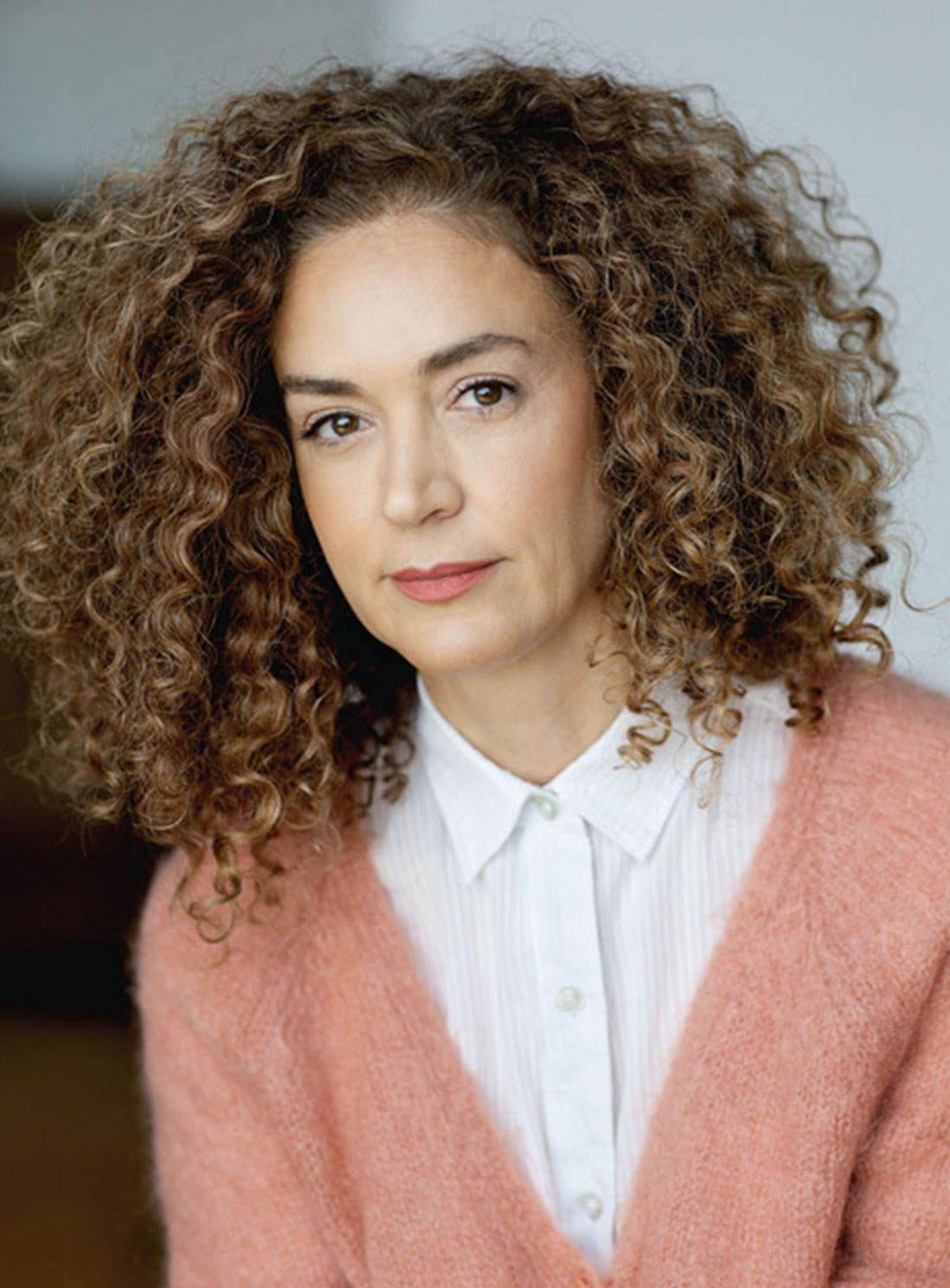