Chef Geoff Hopgood is a Nova Scotia native, born and raised in Halifax. Hopgoods’ culinary career started in Toronto as a student of Humber College Culinary Management, then on to a three-year apprenticeship at the ‘Royal York Hotel’ in Toronto.

Hopgood got his start in restaurants in Vancouver at a renowned seafood restaurant ‘C’ under Chef Robert Belcham, then on to ‘Fuel’ restaurant. After three years learning from his mentor, Chef Hopgood moved back to Toronto and worked with Chef Grant Van Gameron as Head Chef of the ‘Hoof Cafe’, sister restaurant of the famed ‘Black Hoof.’ Chef Hopgood then opened his first restaurant ‘Hopgood’s Foodliner’ in the west end of Toronto. After five successful years, he and his family moved home to Nova Scotia to start their sea salt company ‘Annapolis Salt’ and their new restaurant/wine bar ‘Juniper Food + Wine’ located in the beautiful Annapolis Valley. 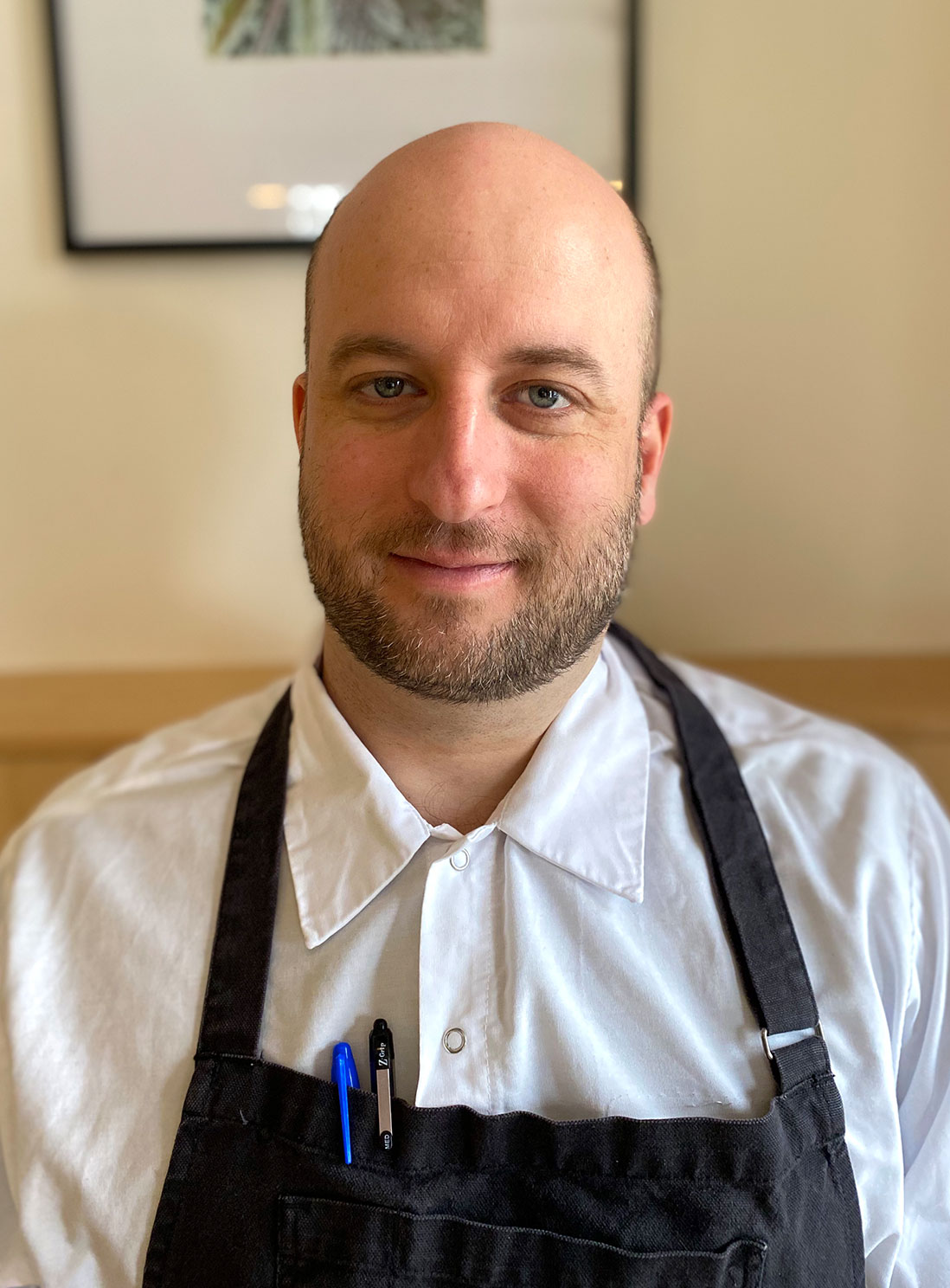