Jackie Kai Ellis studied photography & fine arts at the Ontario College of Art & Design. After owning a branding firm, she studied pastry arts in Paris and went on to open Beaucoup Bakery in Vancouver and The Paris Tours in Paris. Jackie has written on food and travel for numerous publications such as her syndicated column, The Wandering Gourmand, for The Vancouver Sun and is a regular guest on CTV. She was named one of Western Living magazine’s Top Foodies Under 40, the Emerging Culinary Artist of the Year at the Mayor’s Arts Awards, as well as being featured in magazines such as FASHION Canada, House & Home, and ELLE Canada. Her upcoming memoir, The Measure of My Powers, with Random House Appetite will launch March 2018. 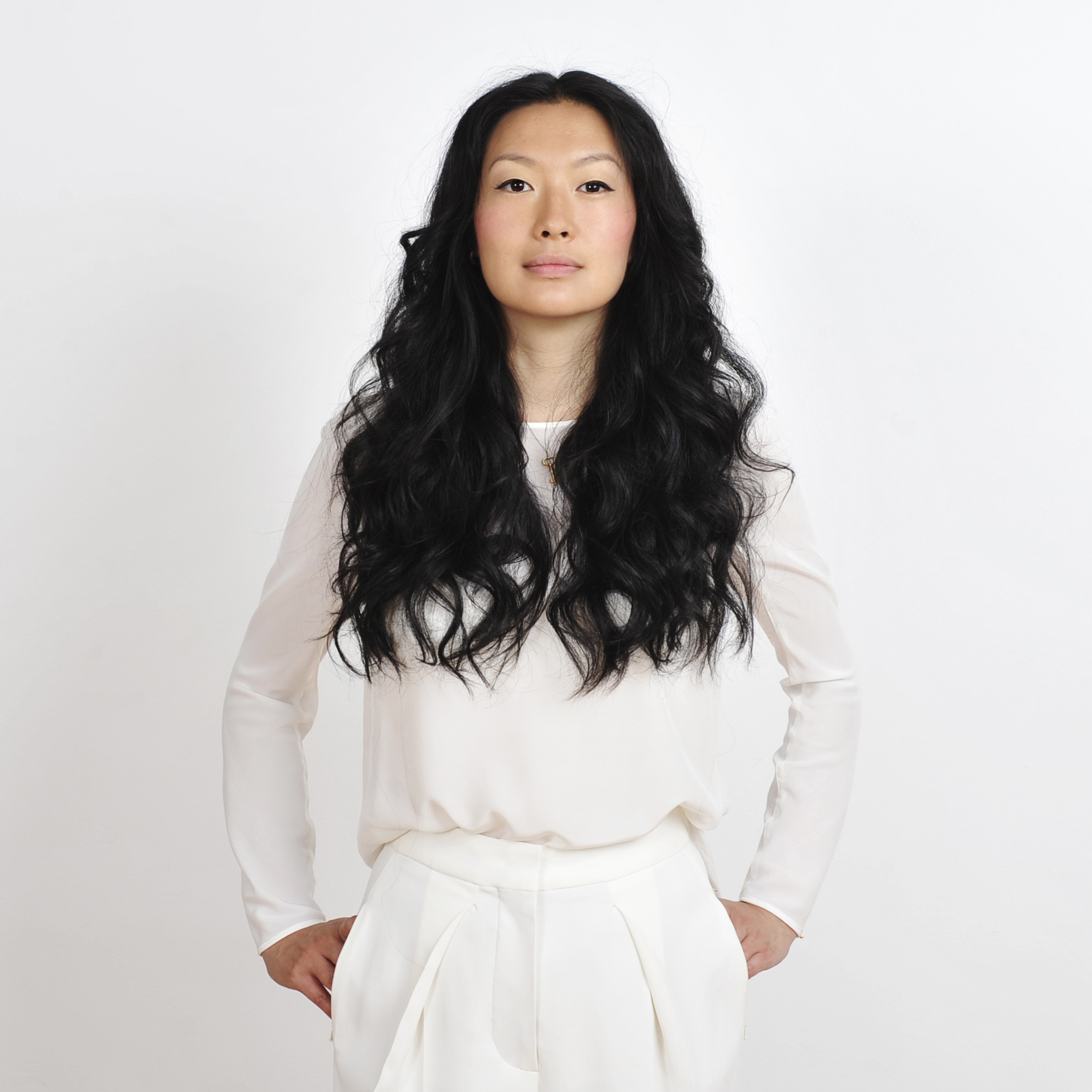