Jacob Richler is an award-winning journalist and magazine writer who regularly writes about food for Maclean’s magazine. He is also the editor and chief critic for their annual Best 50 Restaurants in Canada issue. He first wrote a regular food column for Saturday Night magazine and then the National Post, where he was also the restaurant critic for its first five years. He has written on food and numerous other lifestyle topics for GQ, Departures, Flare, Zoomer, Financial Post magazine, Toronto Life, Canadian Business and enRoute, amongst many others. He has co-authored two cookbooks with fellow judge Mark McEwan (Great Food at Home and Mark McEwan’s Fabbrica) and created one with Susur Lee (Susur: A Culinary Life). His latest book on Canadian cuisine, titled My Canada Includes Foie Gras, was published by Penguin in 2012 to critical acclaim. 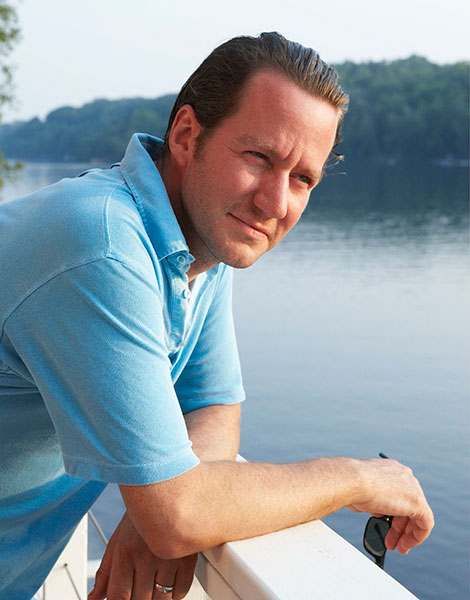