Langdon Hall Country House Hotel and Spa welcomed Executive Chef Jason Bangerter in 2013. Inspired by his exceptionally high personal standards, Langdon Hall’s culinary direction excels, continuing to be honored as the only restaurant in Ontario to be awarded the AAA/CAA Five- Diamond.

Chef Bangerter’s unbridled passion for excellence is fueled by his dedication to supporting and developing sources for sustainable responsibly produced ingredients. He has successfully crafted a talented team that shares his philosophy and vision. Living by example, he is equally proud of his role as an innovator and a mentor, continuing to have a profound effect on Canada’s culinary scene. 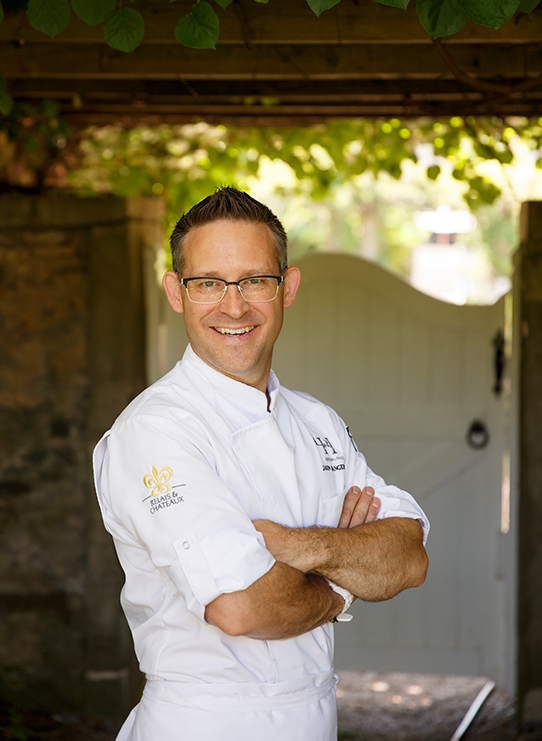