French-native Chef Julien Laffargue traces his culinary roots back to working in his uncle’s kitchen at a rustic inn at the age of 15. Since those humble beginnings he has managed to develop an international reputation that spans five continents and more than a dozen cities.

Laffargue is now the Executive Chef at the Toronto-based Ricarda’s group of restaurants, where he oversees the brand’s culinary innovation and expansion and leads his brigade with an emphasis on elegant, clean flavours on the restaurants’ Mediterranean menus.

Aspiring to follow in the footsteps of his most appreciated professional mentors, chefs Philippe Legendre, Pierre Franck Salamon and Eric Provost, Laffargue encourages his team to achieve their full potential. He holds a Baccalauréat Professionnel from the Génie Culinaire Lycée Hôtelier Biarritz, as well as BEP and CAP credentials in the Culinary Arts. His professional training includes development under Dr. Bruno Goussault, inventor of the famous sous-vide cooking technique.

Highlights of Laffargue’s illustrious career include a stint serving as the personal chef to former French President, Jacques Chirac; cooking for travellers aboard the romantic Orient Express train; and opening up several international food and beverage concepts for Four Seasons Hotels and Resorts. His Executive Sous Chef roles at the Four Seasons took him to exotic locations such as Bora Bora, Sharm El Sheikh and Toronto before he joined Ricarda’s in 2017. 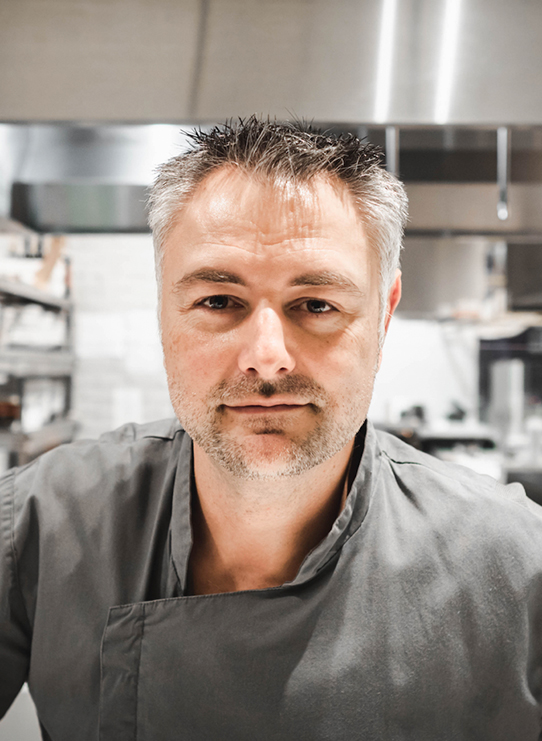