Kristian Eligh was born for the culinary world. His early days with Brentwood Bay Lodge and Spa, Diva at the Met, and Market by Jean- Georges prepared him for his most recent roles with both Browns Restaurant and Hawksworth Restaurant Groups. As Browns Restaurant’s Culinary Development Chef, Kristian oversaw creative development and menu engineering for the 64 locations across the country. As the Culinary Director for Hawksworth Restaurant Group, Kristian was integral in achieving such accolades as Vancouver Magazine’s Restaurant of the Year and Macleans Magazine’s Best Restaurant in Canada for the flagship, Hawksworth. Kristian now returns to the kitchen as he joins Toptable Group as Executive Chef of an exciting Victoria restaurant project scheduled for opening later this year. 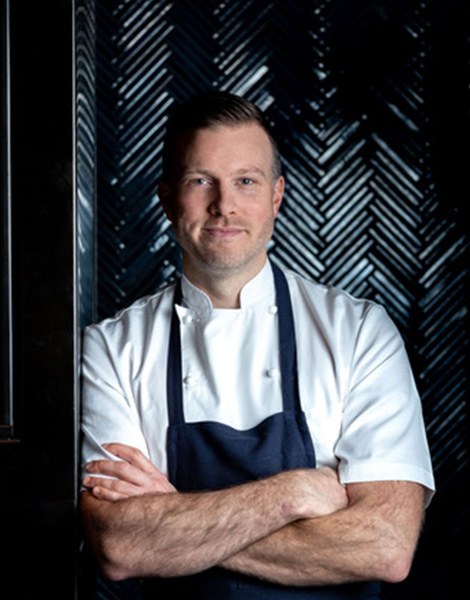