Liana Robberecht is a Canadian distinguished culinary leader. She joined WinSport in June 2015 after nearly two decades at the prestigious Calgary Petroleum Club, including 13 years as the executive chef. She has her red seal certification from Calgary’s SAIT as well as her professional pastry diploma from Vancouver’s Dubrulle French Culinary School. In addition to her culinary training, she studied various mediums at the Alberta College of Art and Design, which is reflected in her menu and artistic plating designs. Her passions include local and Canadian cuisine, gluten-free menus, and vegan and vegetarian choices.

Chef Liana’s recent accolades include: International Bronze Medal & pin in recognition of excellence from Paris’s Chaine des Rotisseurs in 2019; Outstanding Industry Contributions by the Canadian Restaurant and Bar show in 2018; Calgary’s Champion Award at the Calgary Meetings and Conventions in 2016 and 2017; Chef of the Year in 2011 by the Alberta Foodservice Expos and Canadian Restaurant and Foodservice News magazine; and, she received the Golden Whisk Award from the Women Chefs and Restaurateurs in 2010. Her impressive resume also includes participation in a James Beard Foundation dinner; contributor to Women of the Wild West and Cook it Raw Alberta; a Speaker at Advancing Women of Agriculture Conference; and, guest speaker at Food On The Edge in Ireland.

Chef Liana believes that women in positions of power have the opportunity to inspire change; she is driven to mentor and motivate others in the industry. Her genuine curiosity and empathy help her forge lasting and meaningful relationships with other chefs, diners, and artists. With every bite and conversation, Chef Liana continues to inspire others to become the best version of themselves and challenge the status quo to drive creative thinking around food. 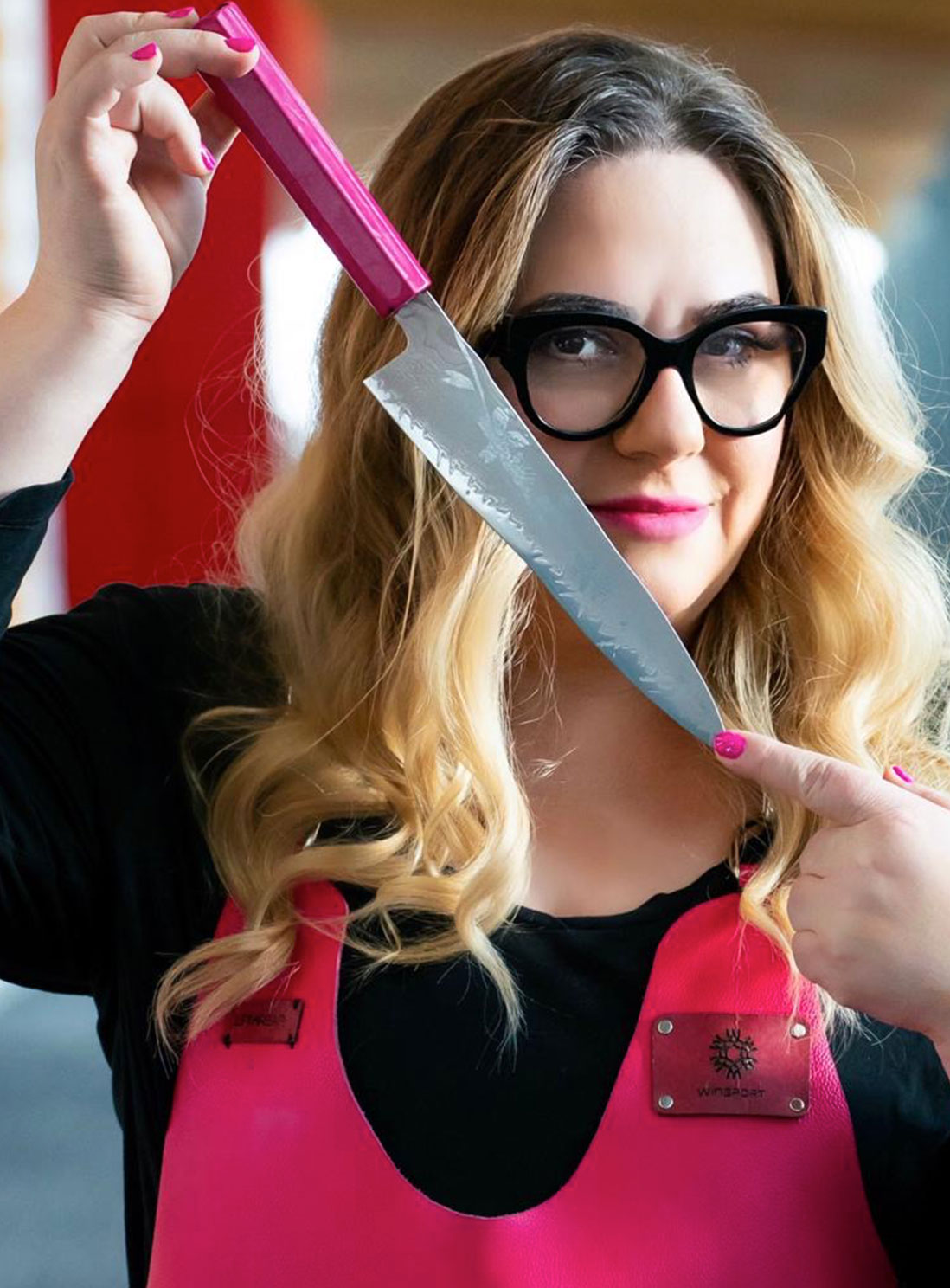