Grand Chef Relais & Châteaux Normand Laprise was born in Kamouraska, Québec, and over the last 25 years he has been a mentor to young chefs whilst he has built up his reputation as an elite international chef. Co-owner of Toqué!, one of North America’s top restaurants, Laprise is obsessed with fresh produce and his philosophy and approach has been followed by many. Recent accolades include the James Beard Foundation Award for his book Toqué! Creators of a new Québec Gastronomy, as well as Chevalier de l’Ordre National du Québec, Honoris Causa Diploma from the Institut de Tourisme et d’Hôtellerie du Québec and the Order of Canada. He is a member of the jury on the French CBC television series LES CHEFS! and is guest chef at prominent establishments and festivals around the world including appearances in New York, Cancun, Lyon and Brazil. 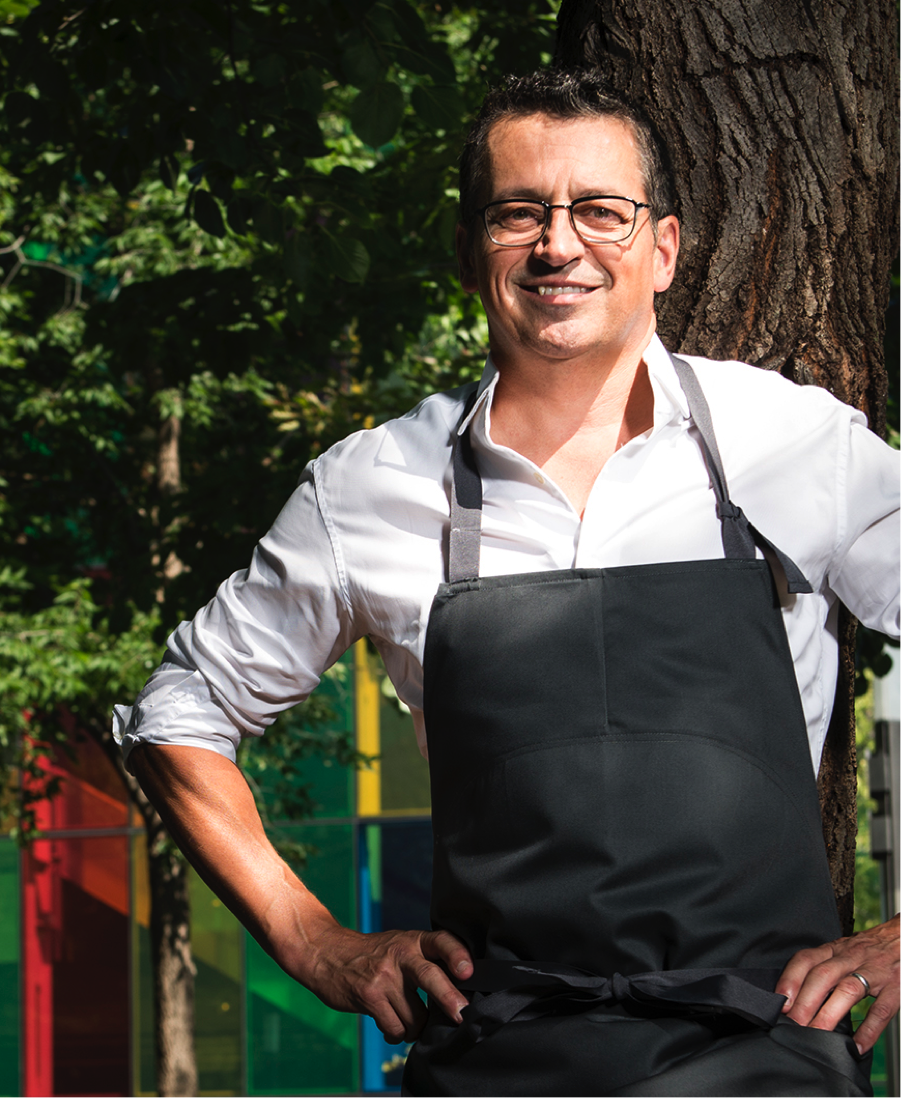