Chef Paul​ is a renowned and passionate gastronomic leader and artist who finds his inspiration in locally sourced ingredients, the natural environment and collaborations with the great people he works with and learns from every day.
His culinary career has taken him to Singapore, Malaysia, Grand Cayman, Scotland, The United States and across Canada, where he has amassed deep culinary experiences and great relationships. Among his many adventures, Paul is the ​Culinary Director & Co-Owner,​ ​Rouge Restaurant, Calgary where he​ led the vision and kitchen team to achieve the prestigious ranking as one of the San Pellegrino’s World’s 100 Best Restaurants.

Paul’s passion for sustainability and the natural environment has kept him busy as a speaker and guest chef locally and internationally at Cook it Raw, Terroir Symposium and The Cayman Cookout. During Canada’s 150 Year Anniversary, Paul was invited as a guest chef for Canada’s C3 Arctic Expedition. Additionally, he partnered with Canada Beef and hosted one week-long epicurean events in Mexico, with The Eldorado Hotel and was an inaugural Canadian Chef at Mexico’s Chili Pepper Festival. 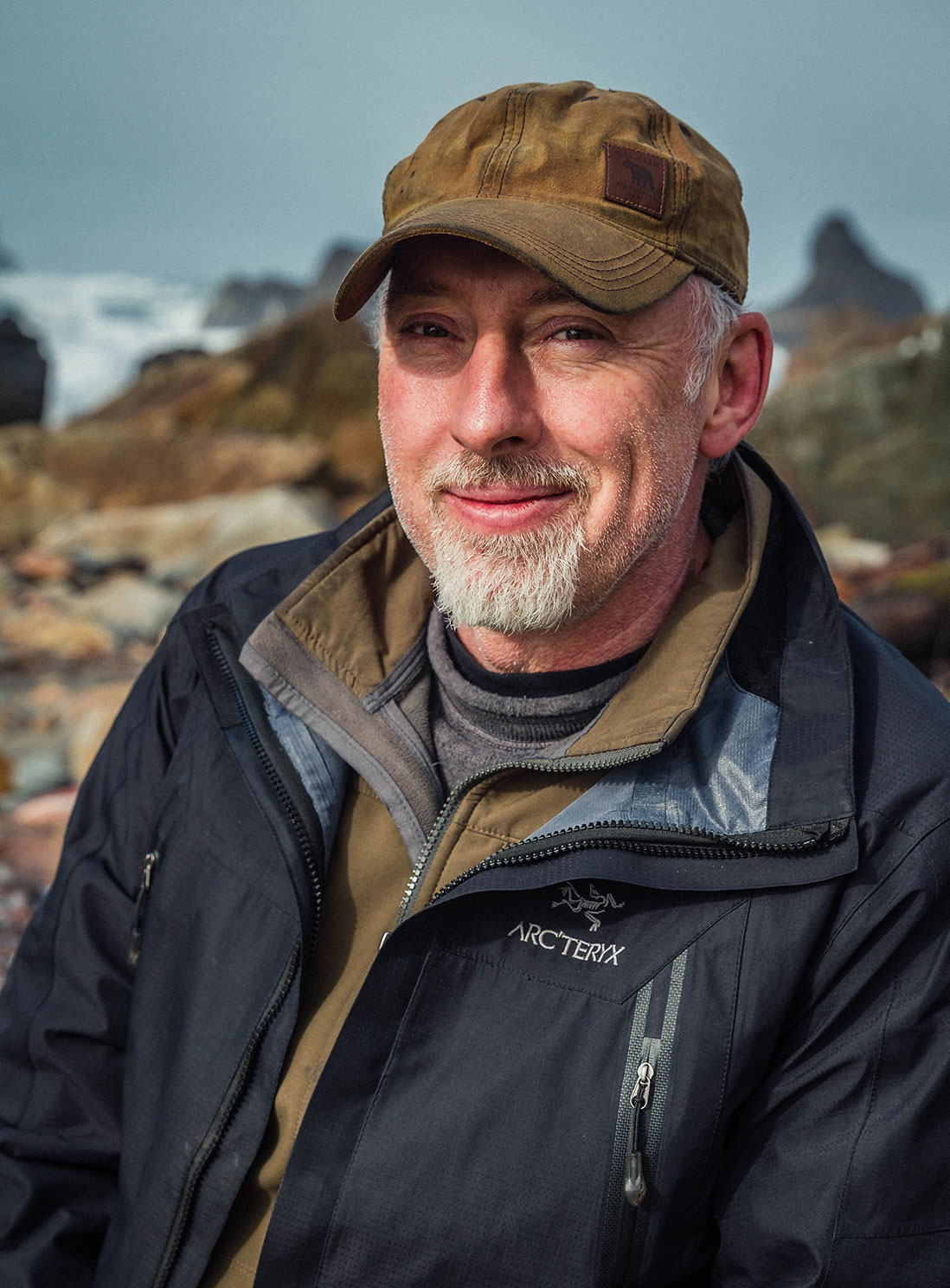