Renée Bellefeuille was born and raised in Waterloo Ontario. With sunny summer days spent at local farmer’s markets, in the vegetable garden or preserving Ontario produce for the winter ahead it’s no wonder she was drawn to a career in Culinary Arts. After studying at George Brown College in Toronto, Renée continued her education working alongside some of Toronto’s most respected chefs including; Elaina Asselin, Andrew Milne-Allen, Anthony Rose and Order of Canada recipient Jamie Kennedy before venturing into business as a private chef to some of Toronto’s most discerning clientele. At the AGO, Renée leads a dedicated culinary team of more 60 people strong producing an exciting culinary program; together the culinary team collaborate to create menus including gala events inspired by the seasons, art and global culture which surround them in the heart of the city. 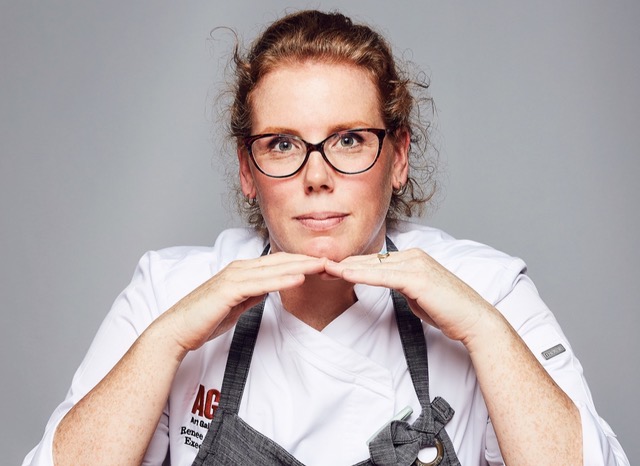