Born and raised in Shawville, Quebec, Chef Renée Lavallée attended George Brown College in Toronto. After over 20 years in the industry, and stints in restaurants around the world, Renée now calls Nova Scotia home. In 2014, Lavallée opened The Canteen – an award-winning sandwich shop in downtown Dartmouth. After less than three busy years The Canteen opened a new full-service restaurant and take-out shop, Little C, only two blocks from its original location. Lavallée has a long list of professional accolades and has been the spokesperson for culinary brands and organizations including Taste of Nova Scotia, Select Nova Scotia, Community Food Centres Canada, and Dairy Farmers’ of Canada. In 2017, Lavallée was voted Best Chef for The Coast’s Best of Halifax Awards and was named the 2018 Culinary Ambassador of the Year by Taste of Nova Scotia. Lavallée most recently competed on the 2019 season of Top Chef Canada. 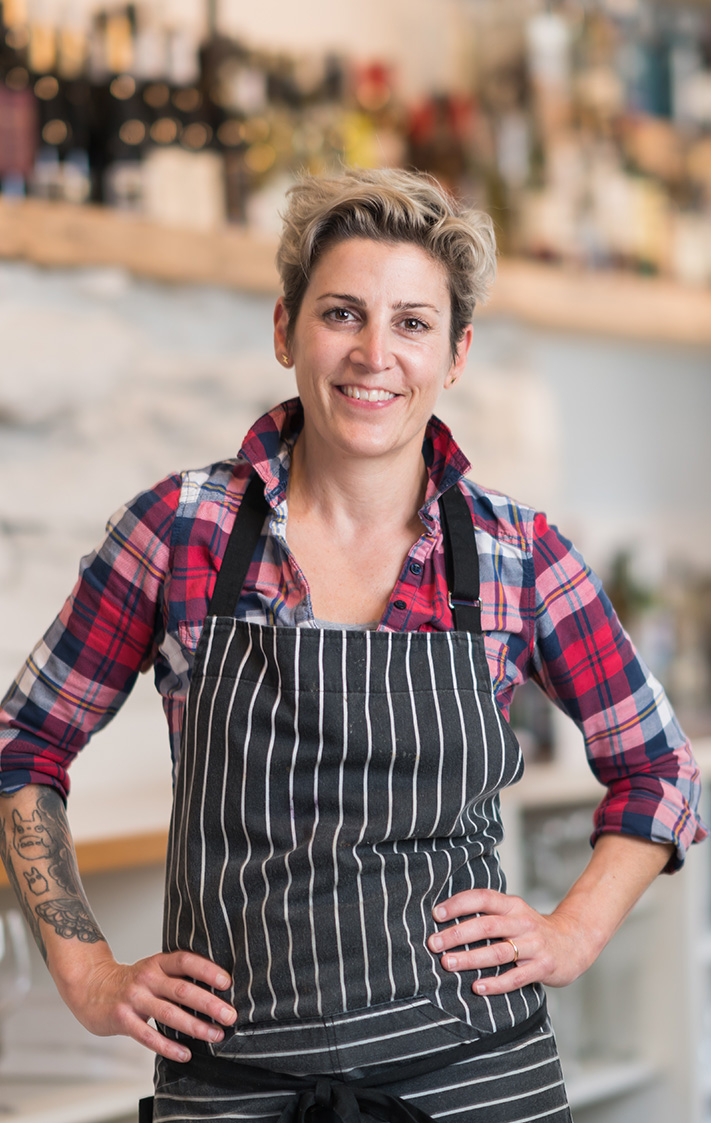