Ryan Campbell, Chef of Il Covo, started his career at the age of twelve washing dishes and cooking in local restaurants within his hometown of Ajax, Ontario. After graduating high school, Ryan moved to Alberta to learn about butchery at the Fairmont Chateau Lake Louis, and then returned to work for a number of Canada’s highest regarded chefs in Toronto. He did a five-year tenure with Chef Mark McEwan at North 44, which lead to the position of Senior Sous Chef. After that, Ryan spent a year working Grill Station under Chef Jason Bangerter at Auberge du Pommier, followed by a year learning vienneiserie, French breads and pastries under Chef Marc Tournayre of Jules Pâtisserie. After a couple trips and stages within Italy where he learned Italian cuisine was his true passion, Ryan was then determined to move to Europe. Ryan took a job as Sous Chef to help his best friend from North 44 Chef Rob Gentile open Buca Osteria & Enoteca in 2009. This became a two-year stint in which Ryan became the Chef de Cuisine just prior to the opening of Bar Buca. After Buca, Ryan spent a year and a half living in Italy working as Chef de Partie under the well established 3 Michelin Starred Chef, Nadia Santini at dal Pescatore Santini. Ryan also lived in Rome where he worked at the acclaimed 1 Star Michelin restaurant, Open Colonna under Chef Antonello Colonna. After some improvement with the Italian language, this quickly led Ryan into the opening Sous Chef position under Antonello Colonna at his newest venture, Valle Fredda. While very exited to hearing of Buca’s future plans, Ryan moved home to pursue Buca Osteria & Enoteca as well as Buca Yorkville in the capacity of Chef de Cuisine. After having studied twenty-two years in the restaurant industry, Ryan felt it was time to open Il Covo. 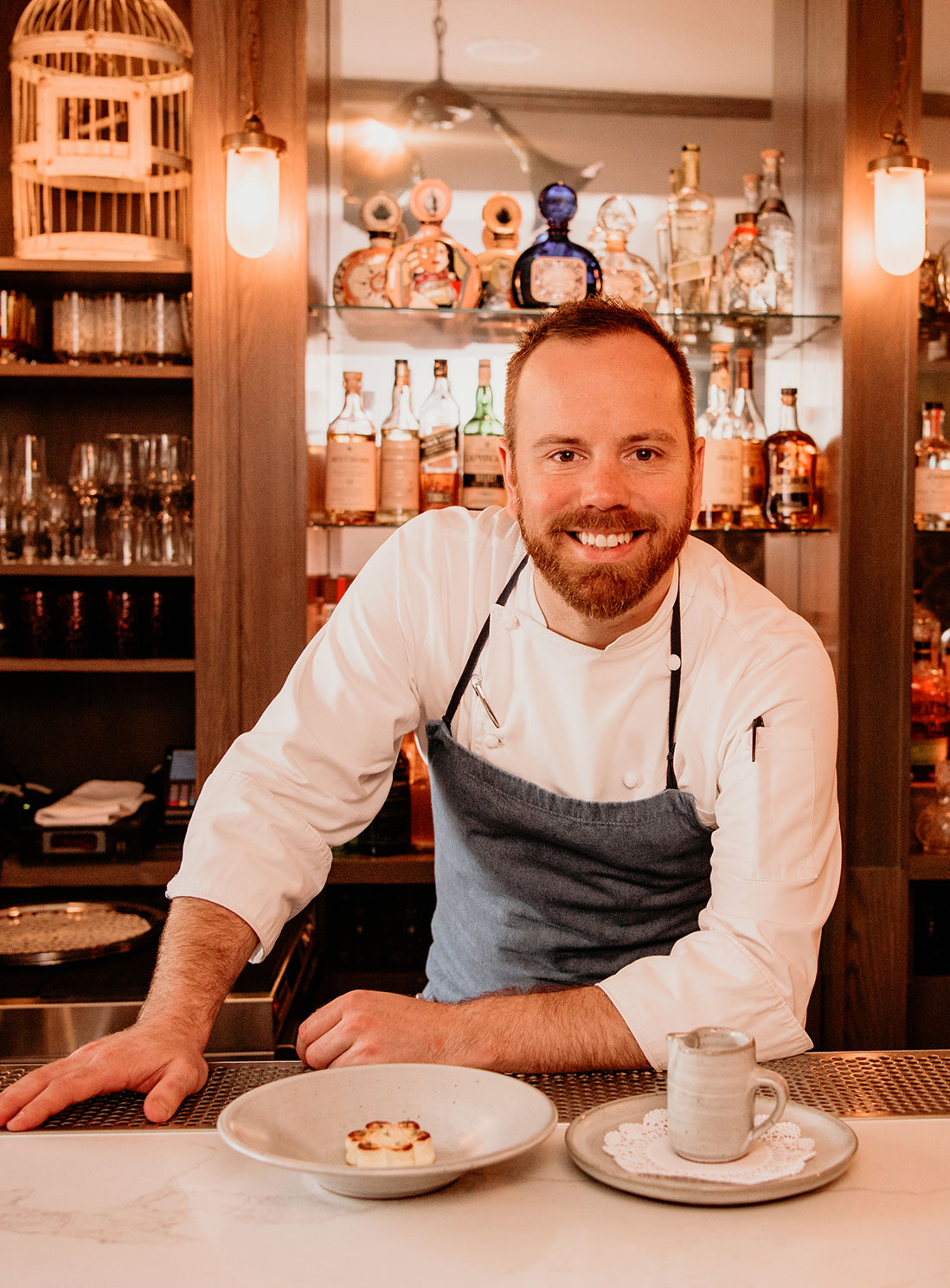