Development Chef Stephanie Noel, originally from rural Quebec, attended Montreal’s Institut de Tourisme et d’Hotellerie du Quebec before moving to Vancouver in 2001 where she began working at West Restaurant under Chef David Hawksworth. Eager to explore Europe, Noel set off to look for work in the south of France in 2008. There, she worked as a sous-chef at a 2 Michelin starred restaurant La Reserve de Beaulieu in Beaulieu sur Mer. After returning to Canada in 2009, Noel spent a year working at Laurie Raphael in Montreal before travelling back to B.C. to spend the summer harvesting mushrooms and foraging for wild plants. She moved to Paris once again before returning to B.C. for good – working as Executive Chef at The Outpost at The West Coast Fishing Club in Haida Gwaii in the summers, and Executive Chef at CMH K2, a heli-skiing lodge in Nakusp, in the winters.

Chef Noel was most recently appointed Executive Sous-Chef at Long Beach Lodge in Tofino before relocating to Vancouver in 2017, joining the Hawksworth Restaurant Group as Development Chef where she now assists Chef Hawksworth on multiple projects, including his partnership with Air Canada. 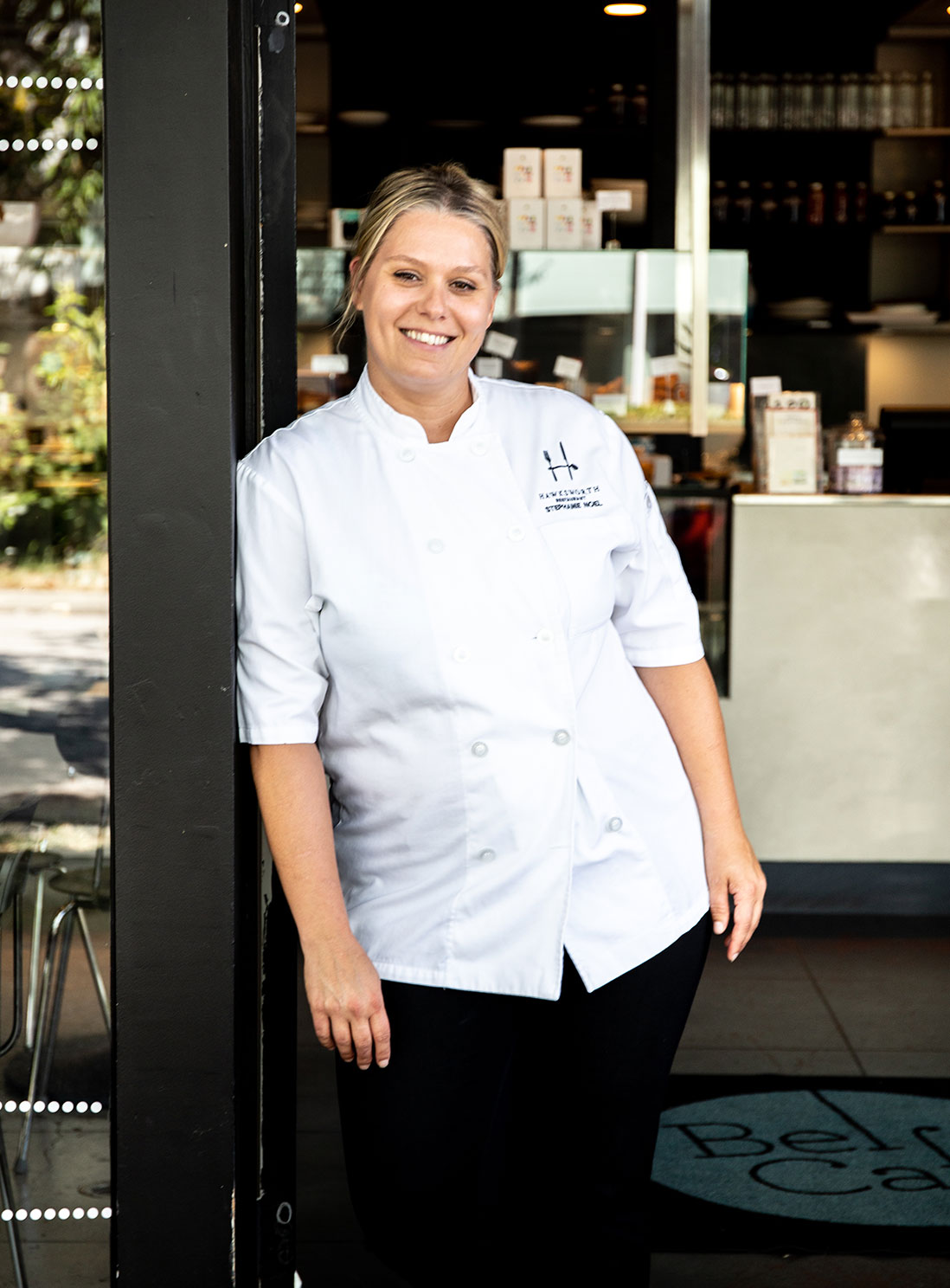