Connor’s culinary career began as a teenager washing dishes and helping various kitchens in Vancouver. Deciding to further his career, he enrolled in culinary school at Vancouver Community College where he won the Student of the Year Competition in 2013 and graduated with top honours. That same year, Connor travelled to France to play a small role in the support team for Vancouver’s Chef Alex Chen, who competed in the 2013 Bocuse D’or in Lyon.

The life-changing roles that influenced Connor’s approach to food were an apprenticeship at La Belle Auberge under the legendary Chef Bruno Marti, and working with Chef Hamid Salimian at Diva at the Met.

As part of the opening team, Connor has played an integral role in the success of Boulevard Kitchen & Oyster since 2014. “He’s a dedicated and passionate individual who has great poise and focus. He leads by example and has a very bright future ahead of him,” describes Chef Roger Ma, Chef de Cuisine of Boulevard, who attended the National Finals to show his support.

To prepare for the Black Box Competition, Connor developed simple recipes that could be paired with a variety of ingredients and practiced several times with the support of Chef Alex Chen, Chef Roger Ma and Chef Bobby Milheron. 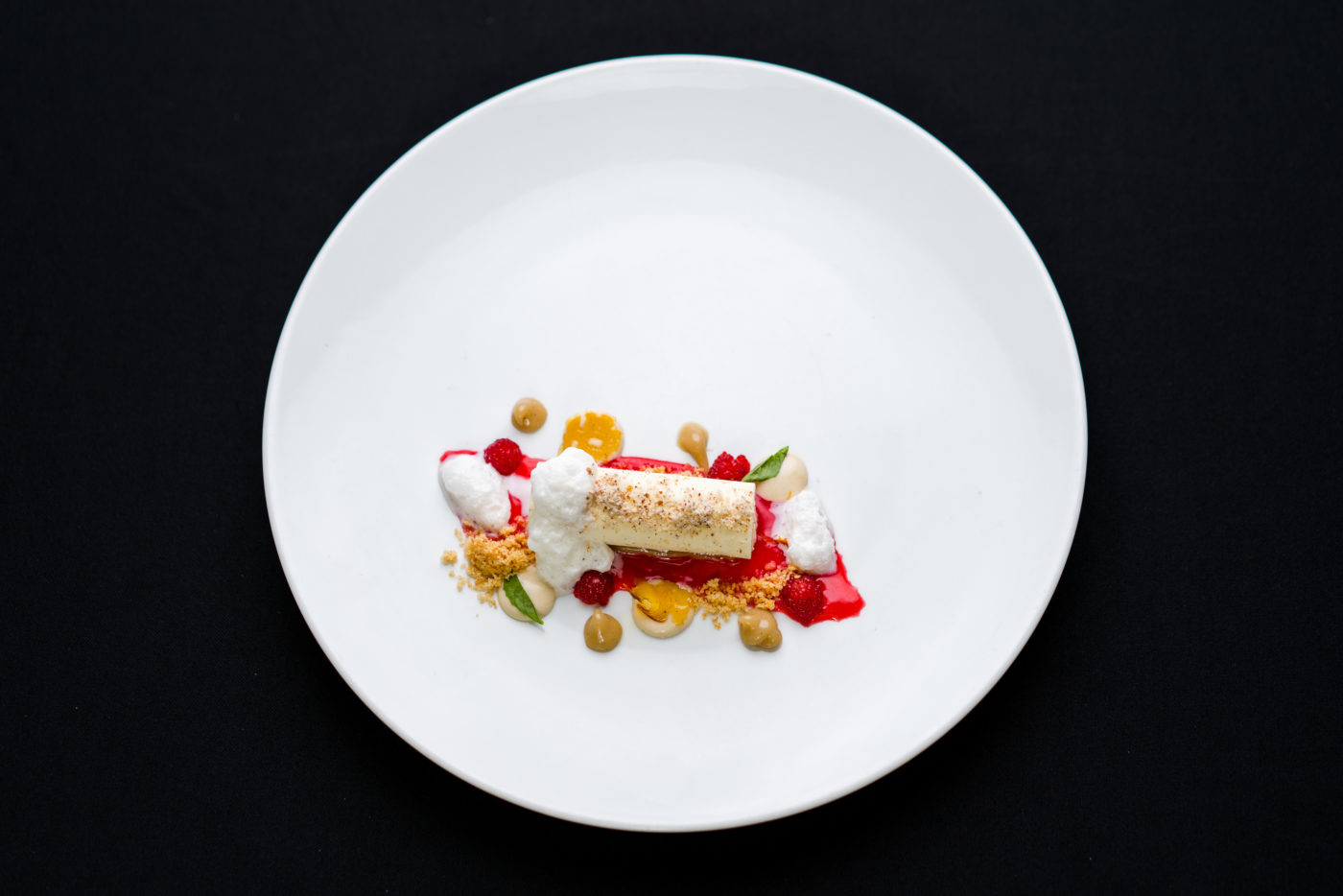