Daniel Kim has been wearing his whites for six years, he’s armed with creativity, style and technical skills to spare. Kim began his career in the kitchen at South Granville staple West shortly after graduating from high school in 2012. It was during his two years there as a chef de partie that Kim sampled his first taste of high-pressure culinary competitions when he helped then-Executive Chef Quang Dang secure a podium finish at the 2013 Bocuse d’Or national selection competition in Montreal.

After a stint cooking at Gastown’s Wildebeest, Kim joined the back-of-house brigade at Boulevard Kitchen & Oyster Bar in 2015, where he was mentored by such notable chefs as Bobby Milheron, Roger Ma and Vancouver Magazine’s 2018 Chef of the Year Alex Chen. Kim also bolstered his competitive skills by playing a key role in the restaurant’s wins at the 2015 and ’17 Gold Medal Plates regionals in Victoria and the 2018 Canadian Culinary Championships in Kelowna as well as Boulevard’s recent double accolades for Best Upscale and Best Seafood at the 2018 Vancouver Magazine Restaurant Awards. 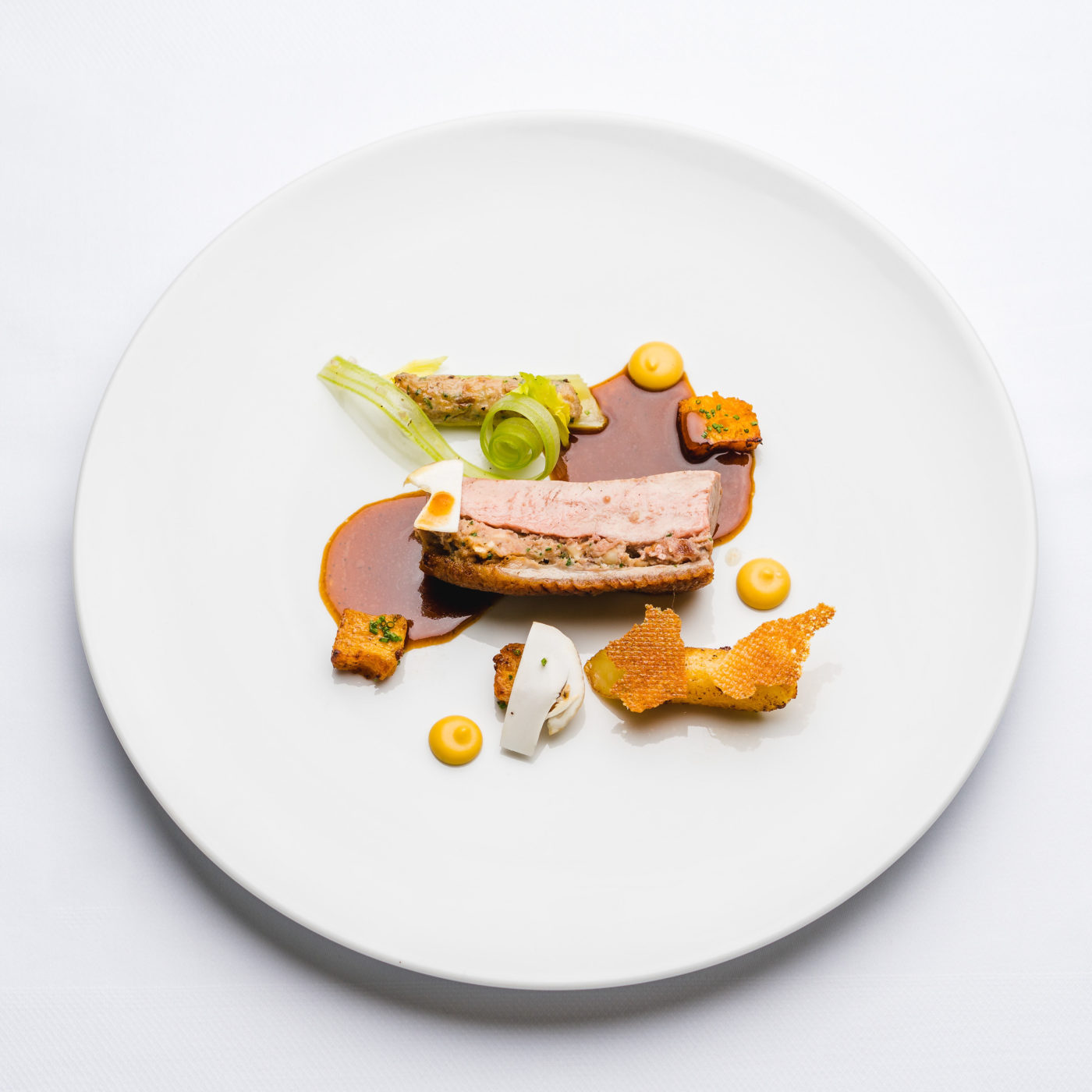 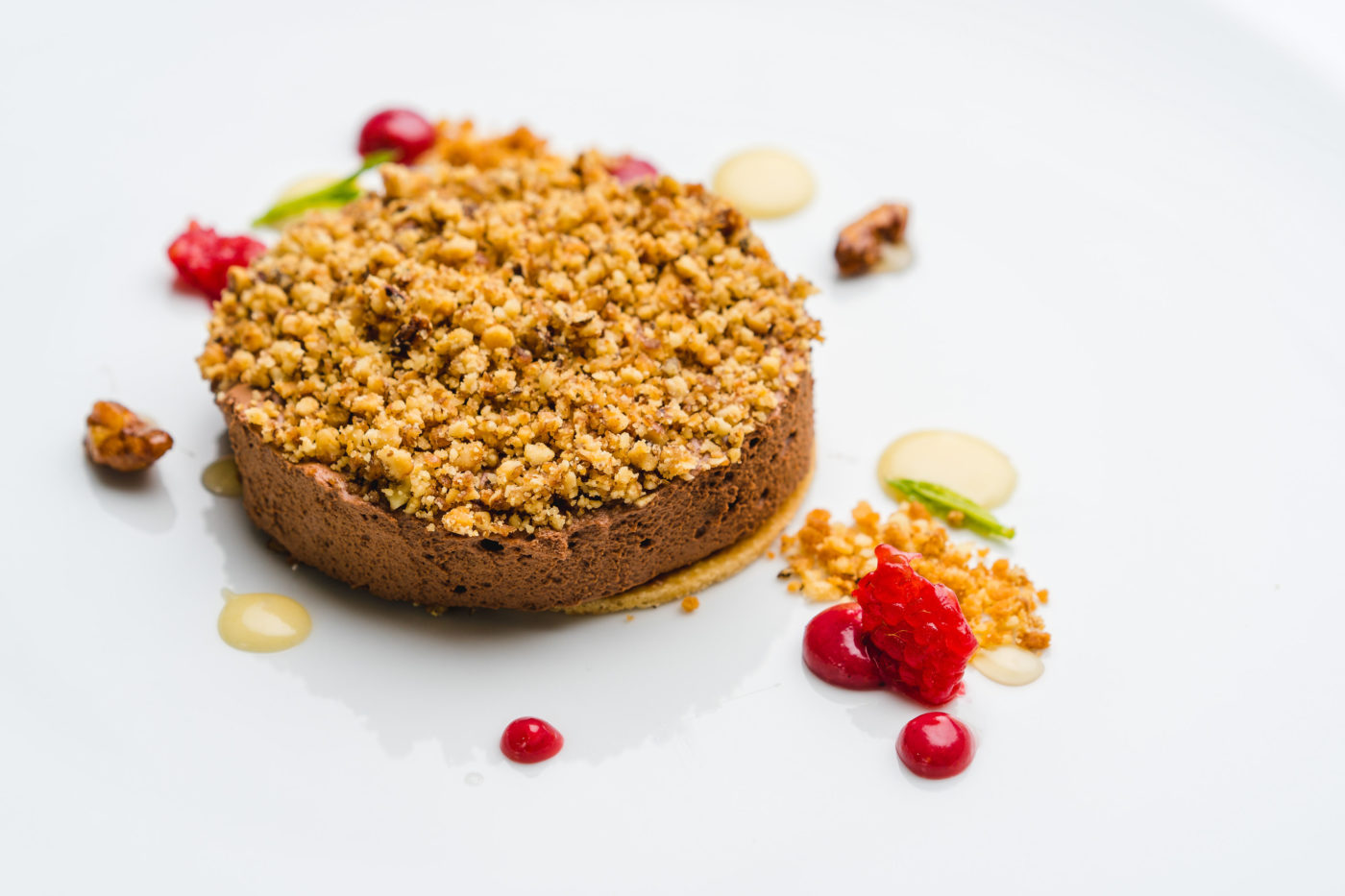