Crowned as Canada’s Top Chef by Food Network’s Top Chef Canada: All-Stars, a competition that pitched the best of four seasons of Top Chef Canada. Nicole fought her way to the champion spot to become the first female winner of Canada’s most prestigious high-stakes culinary competition. With over 22 years of professional experience and currently as chef owner of the highly successful Nicole Gourmet Catering, now in its twelfth year, Nicole has cooked across the globe aside many accomplished chefs, notably in Sydney, Hong Kong, Vancouver’s West, and Catch in Calgary before opening Mercato as Executive Chef, one of Calgary’s top restaurants during her tenure. Accomplishments as chef and owner of Nicole Gourmet Catering have been recognized with several awards including Western Living’s Top 40 Foodies under 40 in 2013, Avenue Magazine’s Top 40 under 40 in 2014, Alberta Women’s Entrepreneur nominee in 2014, and Calgary Herald’s Compelling Calgarians in 2015. In 2016, Gomes partnered with her sister to open Cluck N’ Cleaver, a crispy fried and French style rotisserie chicken take-out joint, priding itself on providing good food, fast. The highly successful, independently owned and operated business will soon be expanding in Calgary and across Western Canada. 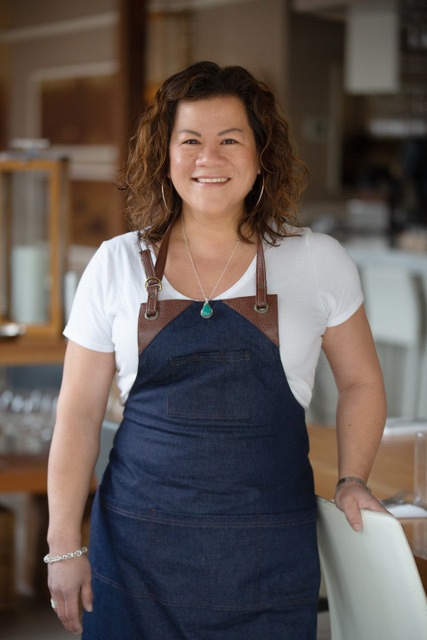